White House Says Israeli Settlements Not an 'Impediment' to Peace 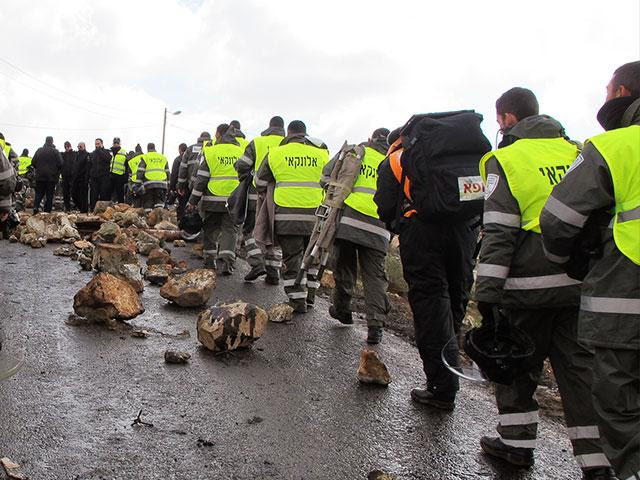 CBN News image
AMONA – The White House issued a statement on Thursday about Israeli settlements in biblical Judea and Samaria saying that new ones "may not be helpful in achieving" peace. The statement came following a turbulent week in Israel – one that highlighted the symbiotic relations between Washington and Jerusalem.
Israeli Prime Minister Benjamin Netanyahu pledged to establish a new settlement for the first time in more than 25 years. That move came shortly after Israeli police began dismantling what was called an "illegal outpost" in Samaria.
Israelis, especially those living in biblical Judea and Samaria, are hoping scenes like those in the Samarian community of Amona won't be repeated now that President Trump is in office.
Related 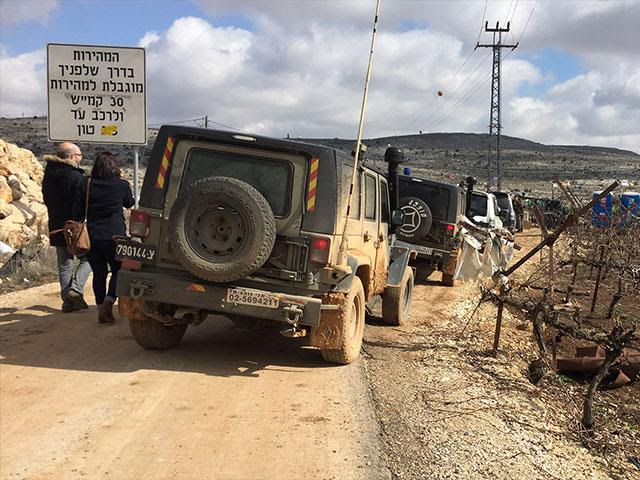 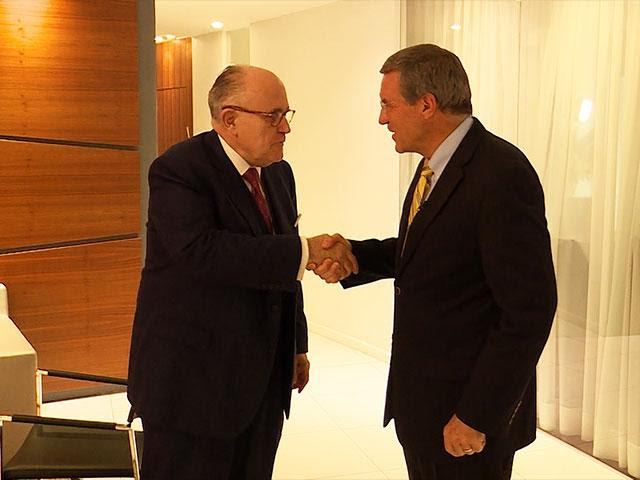 Giuliani: US-Israel Relationship 'Back to Normal' 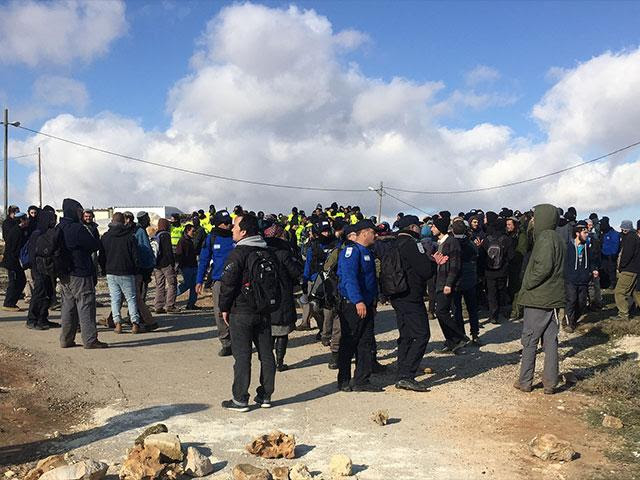 "Netanyahu, now in this time, in this moment after Amona need[s] to say to Trump and to all the world that we will be here forever," said Shilo Adler, CEO of the YESHA Council, which represents Israelis living in Judea and Samaria.
"We will build there and we will bring more Jewish [people to live in] Judea and Samaria because this is our land, our historical [homeland], our Bible start[s] from here," Adler told CBN News.
Three thousand police officers and security personnel came to evacuate the 42 families – some 600 people – living in Amona.
"These people's lives are going to be changed forever," said Eliana Passentin, director of the international desk of the Binyamin Regional Council where Amona is located.  "Their children will be traumatized."
"I'm a child in Israel. I also want a home," 10-year-old David Hinon told CBN News from the window of his house. "And if there is a court case [against me] I also need a home in the land of Israel."
The evacuation ended with violent clashes at the Amona synagogue between some of those who came to protest the raising of the settlement and police.
Hundreds of other Israelis from near and far came to stand peacefully in solidarity with those losing their homes.
"I love this country. I love this state. I love Israel," said Tuvia Buchner. "I do all [that] I can do [for] my people and at this moment I just come here to be with my brothers."
"Part of me collapsed today. It hurts me so much to see all the soldiers here hitting the other hand [the other Israelis].  It's like one hand hitting the other, like cancer," said Rachel who came all the way from Eilat.
"I'm here actually to connect, to identify, to connect with my people, with the pain of my people, to be at this time crucial to the people of Israel and to express solidarity – the desire to settle the land, to build it," said Na'ama, who lives in nearby Ofra.
"This is the way of Avraham, Yitzhak, and Ya'acov [Abraham, Isaac and Jacob]. This is the place, not Tel Aviv. Tel Aviv is too, but this is the place, all the stories of the Bible [are] here in this place. Everybody knows this," Buchner said.
Israel's High Court ordered the destruction of the 20-year-old hilltop community after it ruled in favor of a Palestinian claim that it was built on private land.
The international community considers all Jewish communities in Judea and Samaria, also known as the West Bank, to be illegal. But almost all of the 430,000 Israelis who live there live in communities built on Israeli state land and not private Palestinian property.
"In the Six-Day War after 1967 we returned to here and together with all the governments – also with the Likud and also the Labor Party – we established settlements," said Knesset Member Nissan Slomiansky from the Bayit HaYehudi [Jewish Home] party.
"We returned home. We established settlements and this is terrible that we are going and dismantling settlements in the Land of Israel," Slomiansky said.
Others said removing the Israelis won't bring peace.
"The reason it's so tragic is that this hill is going to stay barren. No good will come out of it. This will not promote peace in any way," Passentin told CBN News.
It's the first time in more than 10 years that Israel has evacuated Israelis from disputed land.
In the summer of 2005, Israel uprooted more than 9,000 Israelis from 21 communities in the Gaza Strip and four in the northern West Bank in what became known as the disengagement.
This week's evacuation came ahead of schedule as Netanyahu prepares for an official visit to Washington.
The White House statement was more accommodating on settlements than any has been for decades but probably not as much as Netanyahu and others had hoped for.
"The American desire for peace between the Israelis and the Palestinians has remained unchanged for 50 years," it said.
"While we don't believe the existence of settlements is an impediment to peace, the construction of new settlements or the expansion of existing settlements beyond their current borders may not be helpful in achieving that goal," the statement read.
It also said that the Trump administration hadn't yet "taken an official position on settlement activity and looks forward to continuing discussions."
Now with Trump in the White House, many Israelis are hoping the evacuation at Amona will be the last.
Posted by William Warrington at 2:10 PM