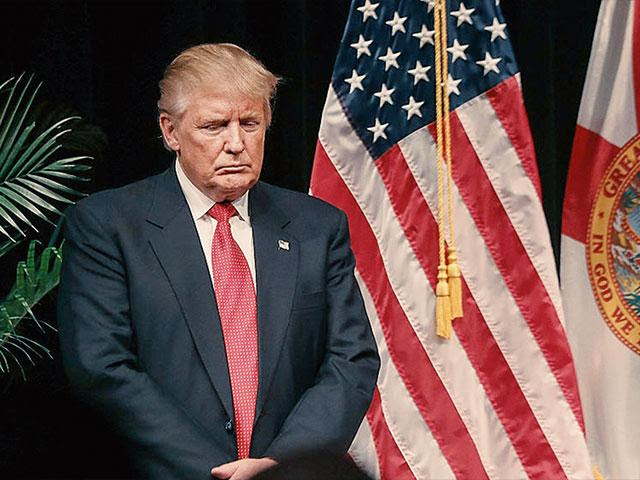 U.S. Senate chaplain Barry Black brought down the house at the National Prayer Breakfast in Washington, D.C., on Thursday morning, sparking cheers and inspiring thousands of audience members to jump to their feet.
Black’s riveting keynote address began with him telling the thousands of people in attendance that, despite such public division, Republicans and Democrats in Congress actually get together each week for both a prayer breakfast and a Bible study.
“Our lawmakers get together each week for a prayer breakfast. One of the things that really inspires me … is the closing prayer when they stand and join hands and they pray together,” Black said. “To see Republican, Democrat, Independent praying together — I find myself thinking, ‘Where are the C-SPAN cameras when you need them?'”
READ: Vice President Mike Pence Reveals the Bible Verse He Has Hanging Above His Mantle
Additionally, the chaplain said he even knows some senators who are ordained ministers, and praised the faith of a great many in government, adding that the chiefs of staff, among others, also get together and do a Bible study each week.
“We also have senators whose spirituality dwarfs my own,” he said, before discussing the importance of prayer. “And so we need to come together and realize that, when we pray, we are making our voices heard in heaven. I believe they gather because of that.”
Watch Black’s riveting speech below:
But Black put a specific emphasis on prayer, saying that many people have no problem working hard to make their voices heard on Earth through blogs, marches, holding placards and other tactics. In the end, he said there’s a deep and needed power that comes along with prayer — or, as he called it, “making our voices heard in heaven.”
“When I see a group of people of faith of this size I get an adrenaline rush, because I know that where two or three are gathered together in his name, he is there in the midst,” Black said. “I also believe that when we pray, humanity cooperates with divinity. My friends, there are things we will never get except by request only.”
Toward the end of the keynote, Black encouraged believers to fervently pray for everyone in their lives and to pray with intimacy, before delivering some energetic lines that brought the audience to their feet.
“My hope is built on nothing less than Jesus’ blood and righteousness,” Black passionately proclaimed. “On Christ, the solid rock I stand. All other ground is sinking sand!”
The speech was so moving that TV producer Mark Burnett called it “one of the most impassioned keynotes that I ever heard in my life.” President Donald Trump showered additional praise on Black, quipping, “I don’t even know if you’re a Democrat or a Republican, but I’m appointing you for another year.” Trump added, “Your job is very, very secure.”
Posted by William Warrington at 12:23 PM