Something HUGE Is Happening In Israel; And Obama did WHAT?! - Faith Family America

Something HUGE Is Happening In Israel; And Obama did WHAT?! - Faith Family America

Something HUGE Is Happening In Israel; And Obama did WHAT?!

JANUARY 25, 2017
POLITICS
Something huge is going down in Israel this week. Or rather, going up. 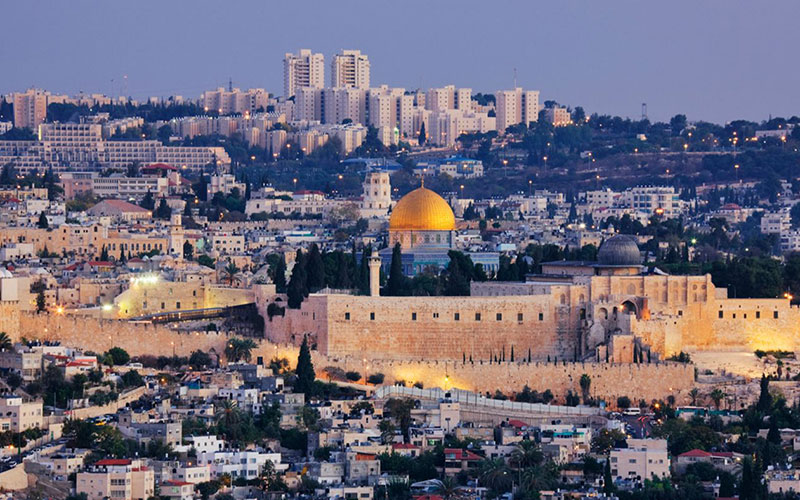 According to ABC News, just as President Trump is starting his first days in the Oval Office, Israel has announced its biggest expansion of settlements in four years.
Israel is planning to build over 3,000 new units in East Jerusalem in direct opposition to the United Nations. A month ago, Obama refused to veto a U.N. resolution condemning continued Israeli construction in that same area.
Palestinian lawyer Diana Buttu complained, “Trump's election has emboldened Israel to do whatever it wants, particularly as it relates to settlements. By stating that he will appoint an ambassador who has openly supported Israel's settlements, Trump has effectively given Israel the green light to do whatever it wishes."
Israeli Prime Minister Benjamin Netanyahu didn’t seem bothered by that notion.
“After eight years of withstanding huge pressures on a large array of topics, first and foremost Iran and the settlements, I definitely welcome the change of attitude," he said.
He added, "We're building and will continue to build."
Trump’s press secretary, Sean Spicer, made it clear that "Israel continues to be a huge ally of the United States. [Trump] wants to grow closer with Israel, to make sure that it gets the full respect that it deserves in the Middle East.”
Meanwhile, the U.S. State Department is investigating Obama’s 11th-hour transfer of $221 million to the Palestinians late last week via former Secretary of State John Kerry, according to Fox News.
Department officials made it clear that they’re make adjustments to those funds as needed under the Trump Administration’s new pro-Israel focus.
What do you think of this?
Posted by William Warrington at 7:34 PM