Insurers Confident They Can Transition Away From Obamacare

Insurers Confident They Can Transition Away From Obamacare 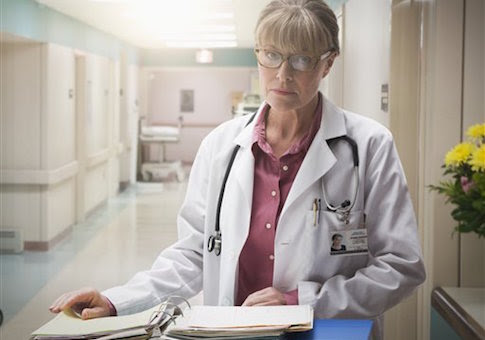 AP
BY: Ali Meyer  January 29, 2017 4:59 am
Insurers are generally confident they could manage the transition away from Obamacare and into a new replacement plan, according to a survey from the Urban Institute.
The group interviewed executives at 13 insurance companies participating in the individual market in 28 states to ask them how they would respond in various repeal scenarios proposed by the new administration. While all insurers said that uncertainty regarding the future of Obamacare is bad for business and for the stability of the individual market, they were confident they could manage policy changes. They also expressed optimism about a replacement plan that offered continuous coverage, which many Republican plans include.
“We find that as long as policymakers enact concrete replacement policies and provide the insurance industry sufficient time to implement them, insurers are generally confident that they could manage a transition to a new regulatory regime,” the institute says.
According to the report, if Obamacare’s individual mandate were repealed, it would not lead insurers to immediately exit in 2017, but they may consider withdrawing from the exchanges in 2018 if there is no replacement for the mandate. Insurers did say that in the absence of a mandate, premiums would likely increase, due to a sicker risk pool.
The report notes that insurers had a rough start during the first few years of the implementation of Obamacare, citing financial losses and declining participation.
“These insurers were not shy in offering criticism of the ACA’s implementation or in identifying targeted policy changes they said would help put the marketplaces on more secure footing,” the report states. “However, they were deeply wary of wholesale revisions of the health law that would undermine its incentives to maintain continuous coverage without providing a concrete alternative.”
Posted by William Warrington at 7:11 PM